Did she *really* just make a techy Rocky Horror joke? Dammit, Janet – she sure did. 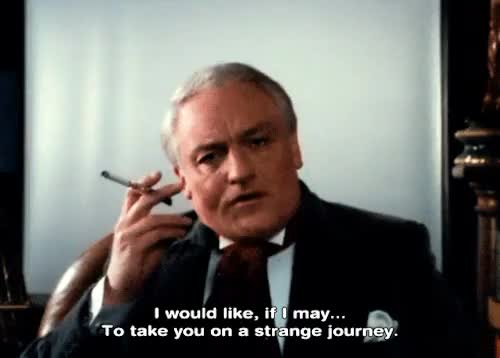 I had the opportunity to attend Security Field Day (#XFD2 for you Twitter followers out there) a couple weeks ago and I have to admit, I was a little overwhelmed at first. I was feeling a bit…. Done in. Couldn’t win. I’ll do a separate blog (or maybe video…) on my experience specifically, but it needed to be said that I was overwhelmed. One could say I got caught with a flat… how ‘bout that?

(Strap in, folks, the references are only going to get worse from here.)

One of the most prominent topics at XFD2 was, you guessed it, micro-segmentation. With vendors like Guardicore, Illumio, Edgewise, Banyan, and VMWare leading the way in this space, it made sense that they would take advantage of some seriously technical people (and me, the serial tweeter) to get our thoughts on their stuff. If you follow any or all of us, you’ll know that none of us were caught in a cellular jam throughout the week, because we were tweeting pretty much everything we did and saw.

When I first saw the lineup I was really intrigued that over half the presentations were going to be on this topic. From a network perspective this is not a new topic, one of the first things I learned about networking was segmentation in fact. In security however it’s a little bit of a newer approach, and Frank-N-Furterly – it can help fix a lot of the problems we have today. Trust me, the vendors we saw were nicer than Betty Monroe had. 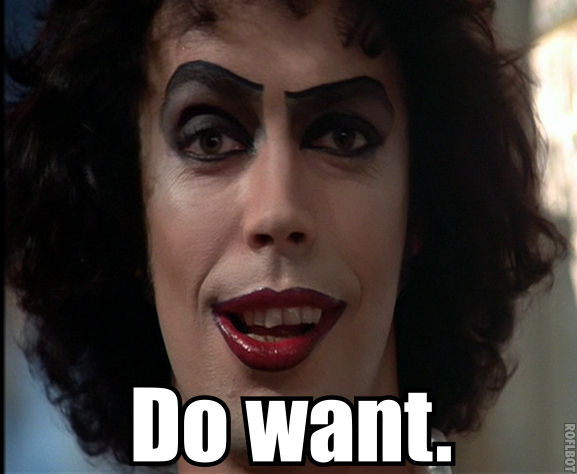 Insider threat is all about access, which is why vendors and customers alike have had Zero-Trust on the brain. Whether you’re for or against it, it’s become a light on over at the Frankenstein place.

I must say that since my biggest soapbox is security awareness, (I mean, Hot Patootie, bless my soul – I REALLY love that rock and roll) the concept of Zero-Trust has always been a bit antithetical to my beliefs.  Making things difficult for the users is an easy way for them to find work arounds and thus opening up lots of insider gaps.

After seeing the presentations though, it rose tinted my world a bit. I shouldn’t have judged a book by it’s cov-uh-uh-er.

I’ve been a fan of SDN and SDDC for quite a few years now and bringing those concepts to the security world, well I’ve got to keep control. It really is just a jump to the left… and a step to the right.

All ridiculous Rocky Horror references aside, one of the main benefits I took out of all the vendors was very quick isolation. When a deadly disease leaks, we take patient zero into quarantine as quickly as possible to try to limit exposure, hence us utilizing that terminology in the security world as well. That’s exactly why endpoint security has blown up in recent years. Isolation isn’t a new idea, but it’s critical. Bringing those same concepts to the data center is a game changer.

This is actually a security concept that builds onto what is already in play rather than throwing another box (hardware or software alike) at the problem. The vendors all had their own strengths but the main point across them all was speed and easy deployment. I tell you, I’ve tasted blood and I want more.

While demos are great – the one thing I will say with just about every vendor listed in here is that I don’t think the real value is shown unless you touch-a-touch-a-touch it. It’s a complex technology that needs to be played around with, and preferably in your own environment.

If you want to see more in-depth technical recounts of any of the vendors mentioned here, be sure to check out their presentations on the Security Field Day website (linked at the top.)

*I do not own or profit off the use of Rocky Horror Picture Show in this blog whatsoever. All photo and reference credits to 20th Century Fox*

One thought on “Shivering with Microsegmen……..tation”

Hey, you there! Thanks a ton for stopping by!

My name is Tricia Howard, a blogger, podcaster, consultant, thespian, and all around swell gal.

I’d love to chat with you! Give the site a look-see and let’s connect on social media! I mostly am on Mastodon now, let’s micro-blog!